RICHIEDI PREZZO RISERVATO
Description
The men's cufflinks have marked the male style for more than 800 years adding a touch of style and imagination.Among the earliest testimonies we have those of the Post-Renaissance period, where the twins, called at the time "sleeve buttons", make their appearance at the wrists of members of the upper bourgeoisie and English nobles.The tailors began to use the shirt twins to decorate the sleeves of their rich customers, thus replacing the laces and straps that previously held the cuffs together. With the help of jewelers they used the most varied materials, to create silver twins, gold twins, up to precious stones, almost to symbolize a real status symbol.The use of the twin men in gowns spread from the United Kingdom to France and in the noblest environments it became almost obligatory to wear them. They were the inevitable elegant detail sought by those in power. And always in France change name, being called for the first time in 1788 "cufflinks".During the industrial revolution, with the advent of the first machines that produced buttons, and with the consequent use of less expensive materials, the shirt twins could be for everyone.In the 80s the rebirth. The men's cufflinks are brought back into fashion by the designers and "suggested" to wear on important occasions, such as ceremonies and weddings, but also with a more casual and sporty attire.DETAILS:Material: Hypoallergenic 316-L steelMeasure: 3 cmColor: Silver and BlackProduct code: 2T02900ZZ2000These men's cufflinks will be shipped in the original Chimento jewelry box.
Read more
Product Details
126425: 2T02898ZZ5000-0 - 0 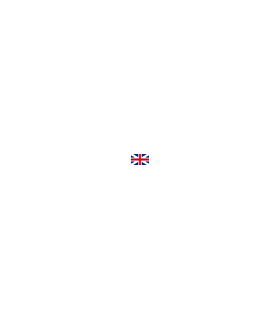